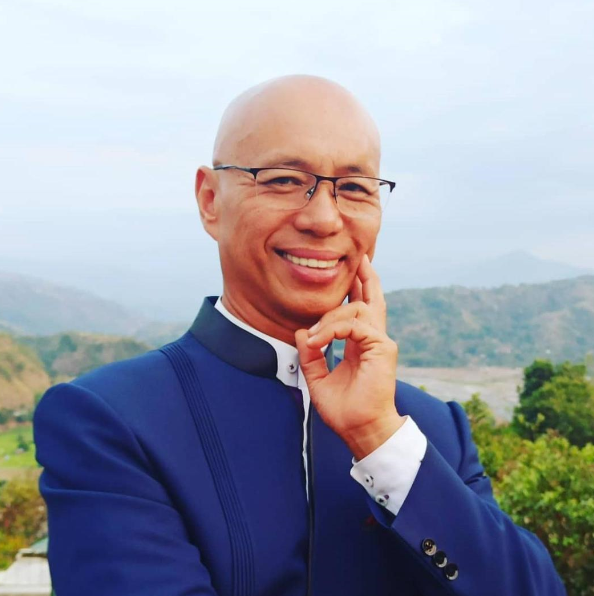 Master Del Pe shares his amazing journey and powerful techniques for how we can heal ourselves of many diseases, including ones considered "incurable." He shares with all of us a powerful meditation for healing Global trauma.

Master Del Pe is internationally known as a healing guru and spiritual master of 12 styles of meditation, 8 forms of yoga and Aquarian Martial Arts. He is founder of three US-based organizations: BElife Institute for Higher Consciousness (BIHC), Wisdom Institute for Leadership and Global Advancement (WILGA) and the World Institute for Incurable Diseases (WIID). He is author of 12 books, most of which are specialized on meditation, yoga, martial arts, healing science, divine alchemy, esoteric psychology and esoteric science. He was mentored by 4 Eastern Masters, one of whom is an immortal yogi, over 400 years old, from the highlands of the Himalayas. Master Del Pe  brings an integration of the best of Eastern Wisdom and Western Science.

Considered as a modern sage by his students around the world, and a life mentor to CEOs, corporations, world leaders and governments. Master Del Pe has dedicated his life to training students globally on spirituality, balanced-life strategies and leadership through wisdom. Through his teachings, he brings to humanity the concept of "Flying high with two balanced wings - spiritual and material - to help us live our greatest life and be completely fulfilled.

Master Del Pe has taught over 350,000 students around the world in his travels to more than 100 countries. At the same time, as he has been learning world philosophies, world religions and world culture, he has developed a universal approach to life which he shares with his students through his 200+ courses, life coaching sessions, miraculous healings, his 12 books and over a dozen DVDs, CDs, videos and audios on personal development.

After living in many countries, in 2015, he returned to the Philippines where he has been developing MDP Village, a new resort where he is focused on training and mentoring students from around the world on the path of longevity, enlightenment and healing. He teaches people to "master life ahead of its time."