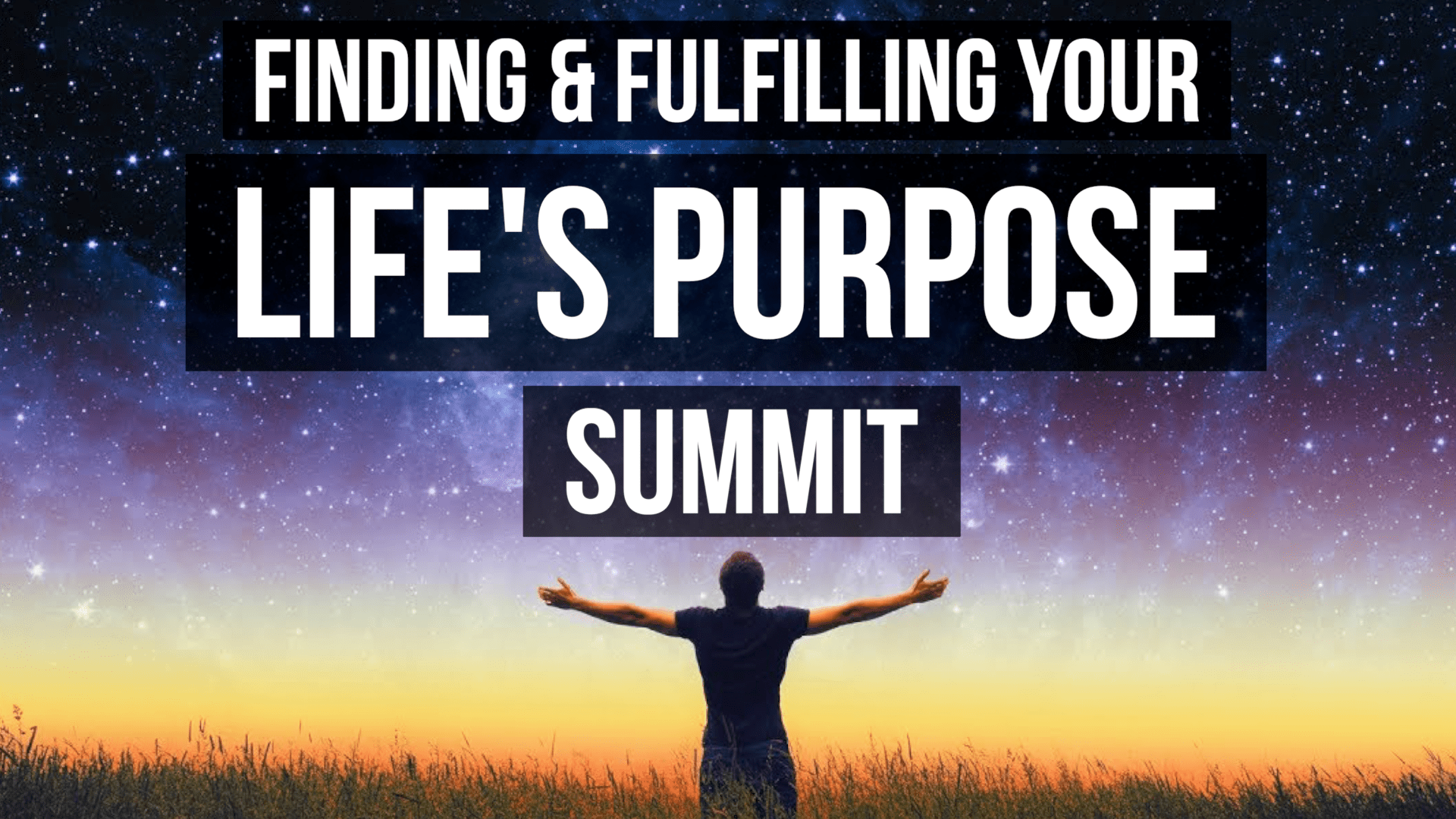 Have you been struggling to find your purpose?

Do you feel like you are not living up to your full potential?

Do you want to break through to the next level of transformation but don't know where to start? 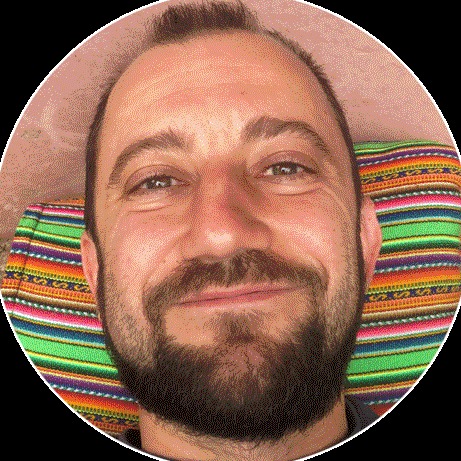 Making over 70 thousand dollars in one day after launching his first online product about the healing and magical properties of water, Kacper Postawski used his knowledge to grow a massive conscious online community centered around awakening and living your authentic purpose. He is now working to create an inspiring project where he sails the world in a yacht with global thought leaders to record their interesting conversations and harrowing tales on the sea. 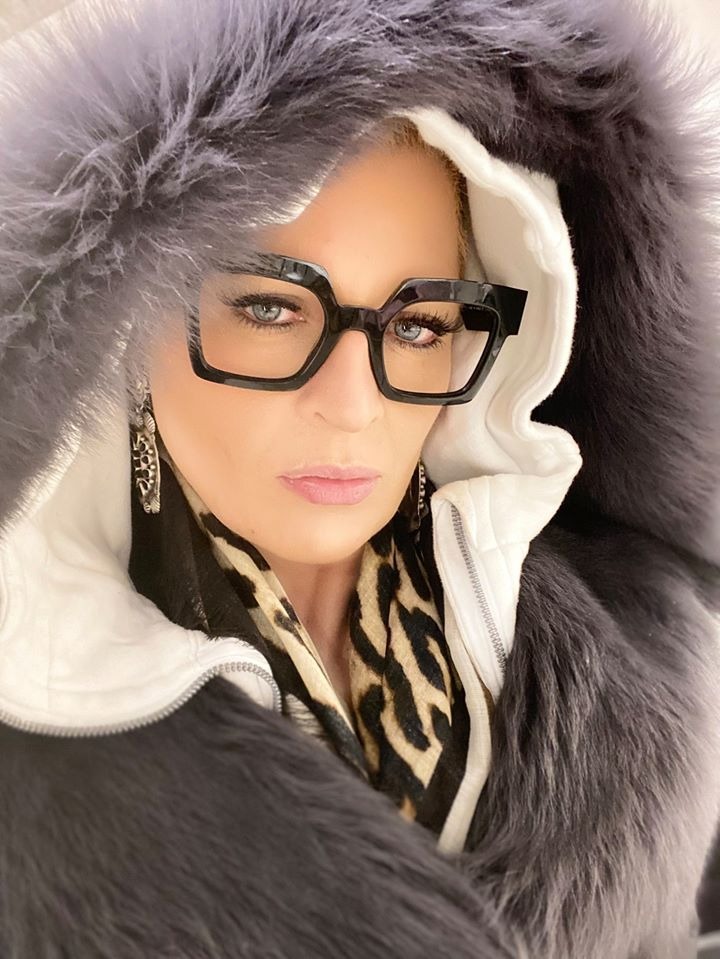 Lorna has been called the next Tony Robbins, a “consciousness drug,” a miracle worker, and the God of Consciousness, and has assembled the world’s most advanced business, creative and spiritual geniuses into a Dark Dream Team that is shattering the paradigms of iconic branding, entrepreneurialism, metaphysics, consciousness, spiritual awakening, genius, creativity, and the new laws of manifestation that are the true source of financial, physical, mental and emotional success.

For twenty years she has helped build and run multimillion dollar companies in corporate America, but the trajectory of her life changed after going through a spiritual breakdown.

This resulted in finally launching and living out her mission in the world: to teach visionaries and change makers how to harness the powers of a new kind of consciousness and achieve the unimaginable in all areas of life.

She does this using the most powerful rapid transformation modality on the planet, which she invented to take herself from a broke, bipolar, suicidal and jobless single mom of 43, diagnosed with four mental illnesses, to CEO of a multimillion dollar consciousness consulting firm, without the aid of therapy or medication, and which she has taught to hundreds of others who went on to create true miracles in health, wealth, and love. Her modality has been hailed by renowned Jungian Analysts, psychologists and spiritual mentors as more powerful than those taught by the world’s leading personal transformation gurus, including Bob Proctor, John DeMartini and John Maxwell.

Holly Clark is the co-founder of the Earth Pulse Collective, a conscious community / mystery school designed to help transform its students into becoming ambassadors of the new arising consciousness on the Earth. At its inception, Holly was able to raise a quarter million dollars in a year and create her community in southern Ecuador.

Multi-award winning social entrepreneur, but she prefers to be seen as an unstoppable messenger of love and human potential; impacting millions of people world-wide with her unconventional models of community development and transformation.

Currently Nicole is the CEO of a global movement, Love Out Loud, engaging 4%of the global populous to hit critical mass and shift humanities base line from fear to love. When Nicole was 18 years old, she established a Not-for-Profit that worked in youth mental health and community capacity building, engaging tens of thousands of young people across Australia and the UK, in unconventional conversations of vulnerability, self-love, vision and connection. This was inspired after a terrifying lived experience with anorexia nervosa. After completing a significant national tour, at 20 years old, Nicole was a finalist for the young Australian of the Year and listed as one of Australia’s top 100 most influential women at 21, shortly after taking out the Pride of Australia Medal.

She's been featured in The Financial Review, made the cover of the Yellow Pages and had a documentary aired on prime-time national TV. Nicole has made a vast impact in the health and education landscape in Australia, and served as the youngest Commonwealth Commissioner for Health in history, advising directly to the Australian Federal Health Minister and Prime Minister.

Nicole has enjoyed a highly successful international career, speaking across tens of countries, and recently has taken years of experience in corporate/political consultation, experiential facilitation and complex community work and launched her debut book 'Love Out Loud; making this process accessible and easily applied to any community or individual.

After being asked the question “What do you want to be now?” at the tender age of seven years old, Hanalei Swan promptly decided to begin being a fashion designer. By the age of eleven she turned her $20 business into a six figure business and began to use her business as a way of saving the environment and donating school uniforms to children in India to help keep them in school.

Now at the age of 14, Hanalei Swan works as an international keynote speaker, author, fashion designer and artist. She has written a book entitled “How To Be And Raise an Unstoppable Kid” and hosts workshops to help “unstoppable” kids find their passion through art.

Lesley Lewis-Perry is the founder and creator of the ERA technique which is a simple yet powerful technique that is designed to transmute everything into peace. Lesley and her thousands of other students and clients consider ERA a revolution in rapid healing transformation.

And many more speakers to come!

When you sign up, you will have free access to watch the interviews for 24 hours after they have been released!

What EXACTLY Will I Get Out Of Attending This Virtual Summit?

Here’s a taste of what you’ll discover by joining the Finding & Fulfilling Your Life's Purpose Summit:

OUR PREVIOUS SUMMIT'S WERE A SUCCESS 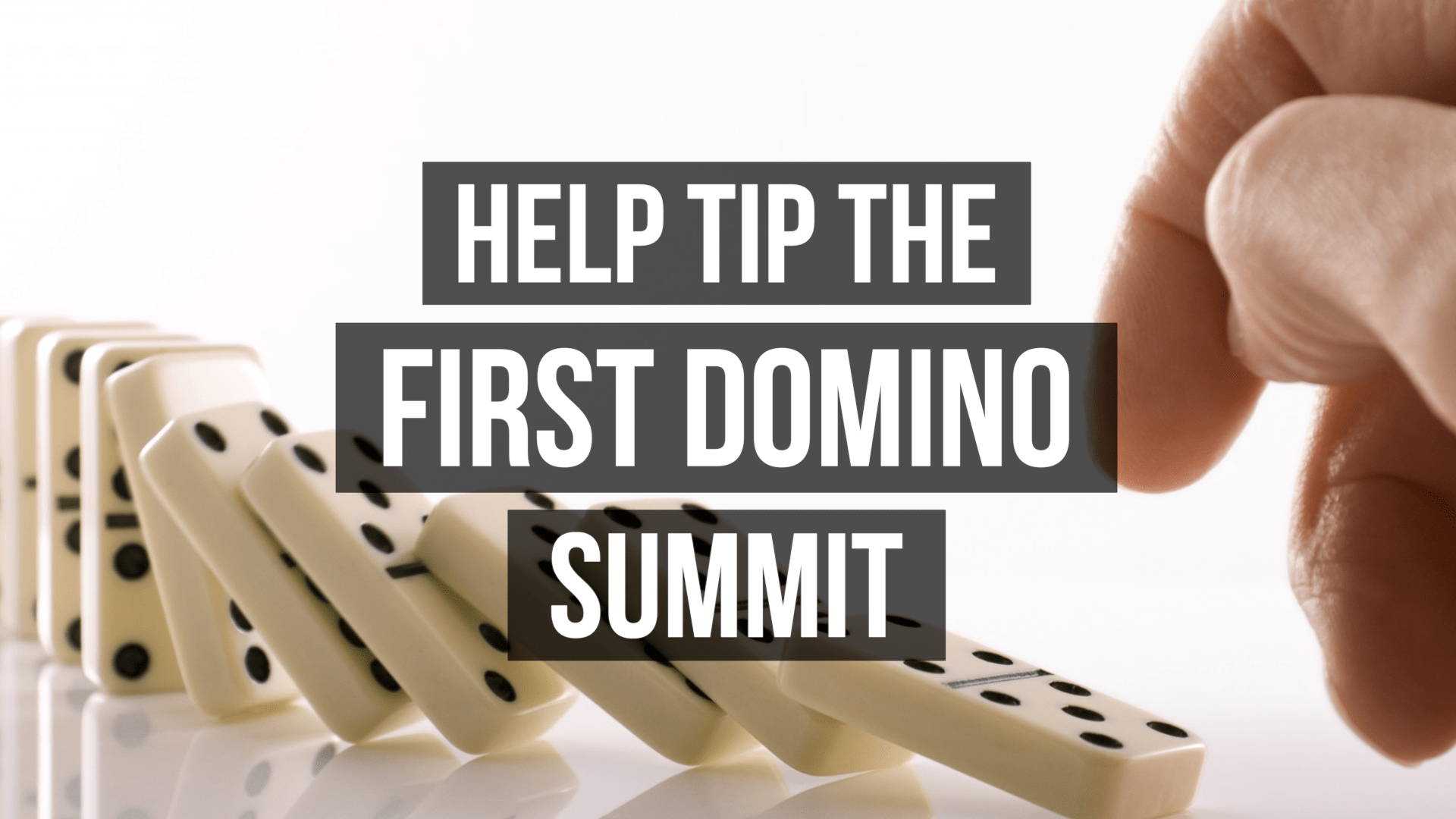 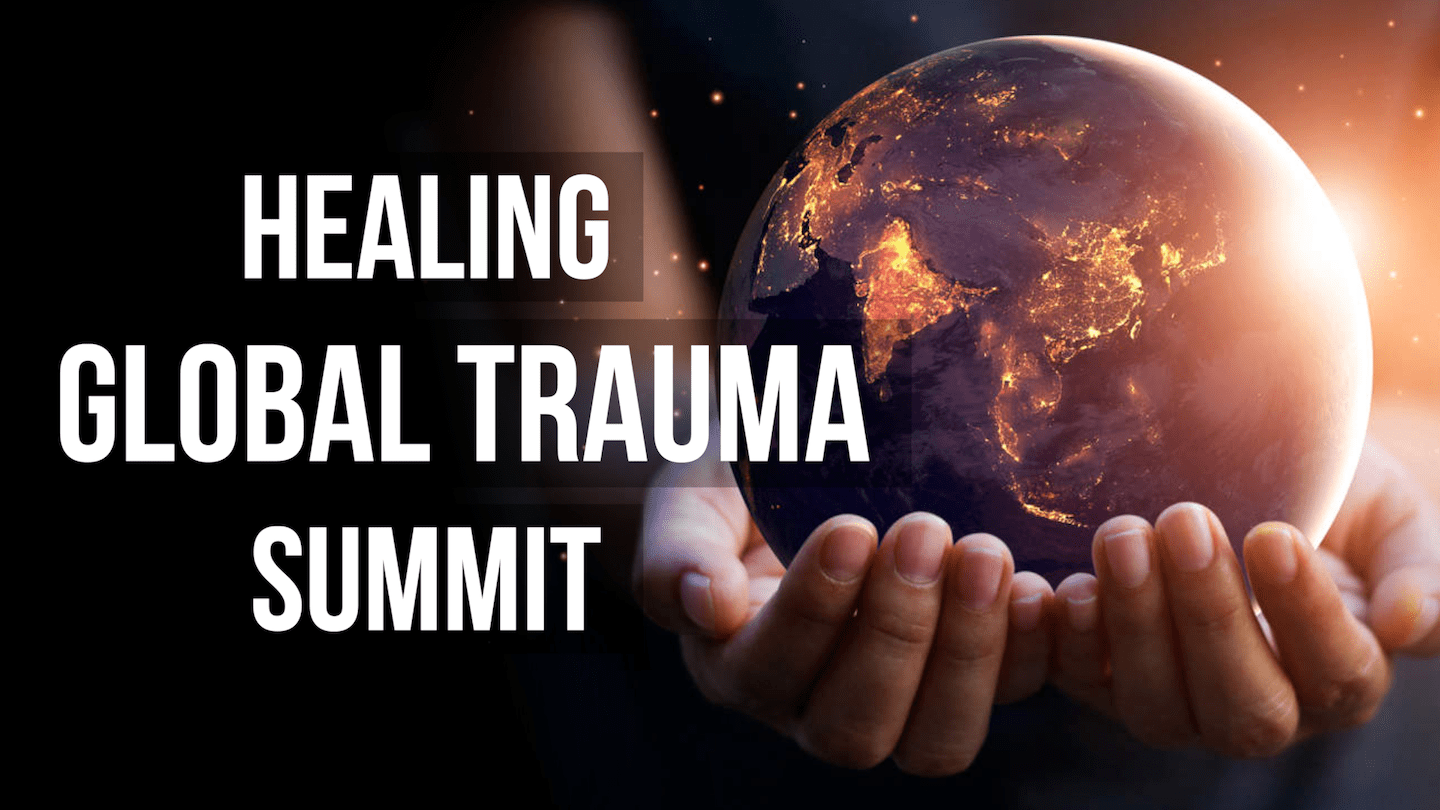 © 2021 Finding And Fulfilling Your Life's Purpose Summit is curated by Center For New National Security.

(Free for a limited time only)

By signing up for The Finding & Fulfilling Your Life's Purpose Virtual Summit you consent to receiving regular emails from our team with updates, information on trauma healing, along with exclusive offers. You can, of course, unsubscribe at any time. View our Privacy Policy.